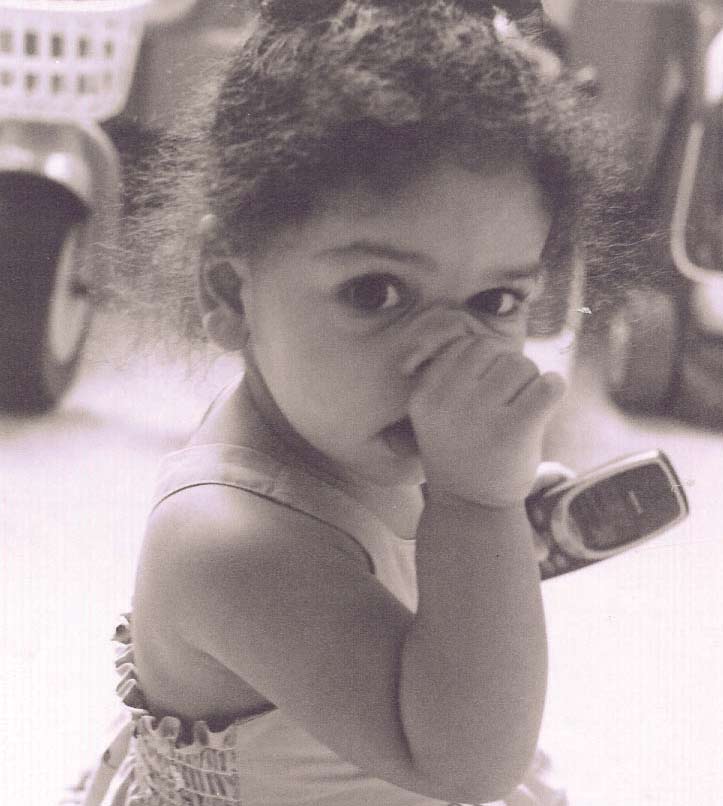 Why was Eden’s Trust set up?

Eden’s Trust (registered charity No. 1136092) was set up by Elli Galvani after her daughter, Eden Galvani-Skeete, was tragically killed at a five star resort in Turkey in 2006 when an entertainment stunt went wrong.

As the evening got underway, a wall of fire was lit but when a waiter tried to light a second line of fire, the bottle of flammable liquid he was holding caught alight and exploded, sending fireballs into the audience. Eden took the brunt of the explosion and was on fire from head to toe, suffering 70% burns. Two days later on 31 July 2006, after suffering two heart attacks and kidney failure, Eden died. She was just six years old.

As Elli tried to come to terms with Eden’s death, she became painfully aware of a gap in specialised counselling so decided to set up support/survival groups and workshops especially for people who have lost a child. The groups, launched in May 2013, are FREE to attend thanks to special funding sourced by Elli. More information can be found on our Support Groups page.